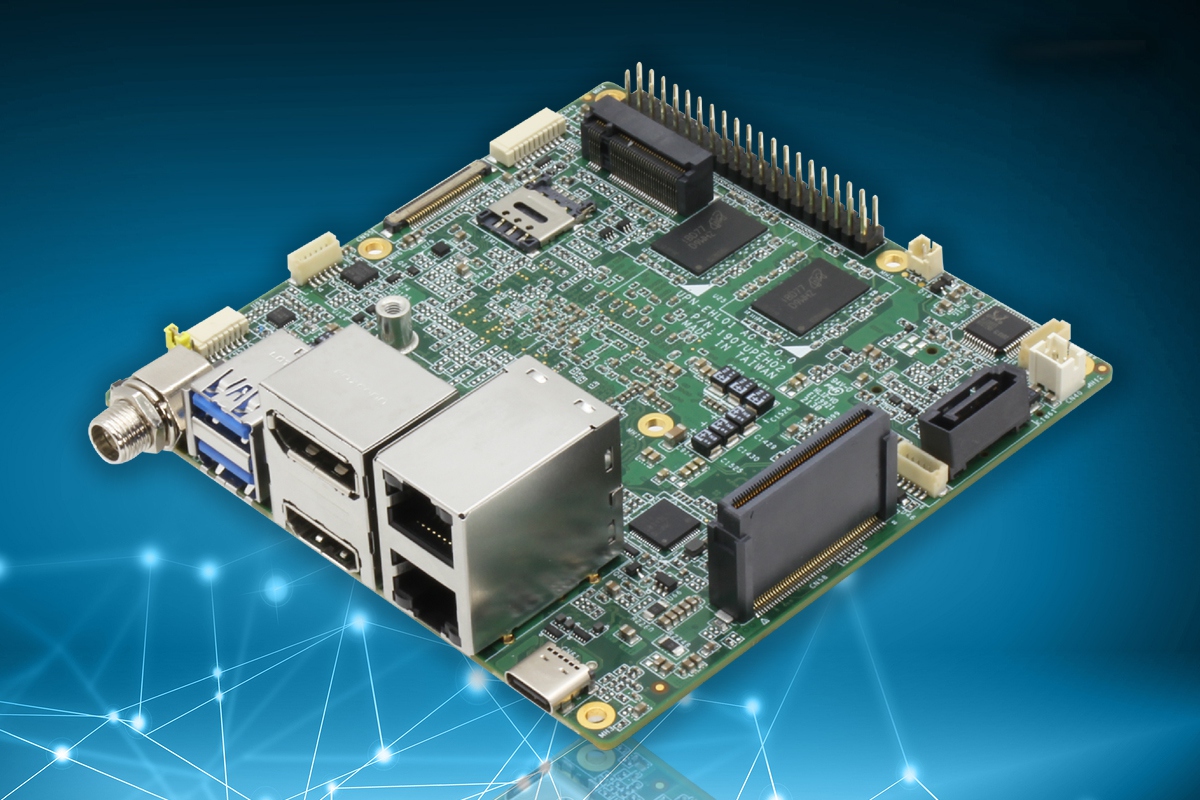 Based on the Intel® Atom® x6000E series and Intel Pentium® and Celeron® N and J series Processors (formerly Elkhart Lake), UP Squared 6000 offers up to 1.7x faster CPU speeds and twice the performance for 3D graphics compared to previous generation Intel processors.

Built for automation, robotics, and industrial applications, UP Squared 6000 offers a range of industrial features such as Time-Sensitive Networking (TSN), Time-Coordinated Computing (TCC)*, in-band ECC*, onboard TPM 2.0*, and an additional carrier board* to unlock PSE applications.

Shop Online
Specifications
UP Squared 6000
Downloads
Datasheet
Manual
For packing list, detailed specifications and other product information, download the Datasheet or User Manual.
We use cookies to deliver our services and to provide you with a personalized experience. By using our services, you agree to our use of cookies.
×